The June 2 #LetUsSurvive Event Held in Los Angeles Invites Everyone - Sex Workers, Friends, Family, and Allies - To Show Up in Support of Sex Workers

Get Your Cameras on the Civil Rights March for Sex Workers!

LOS ANGELES (June 1, 2018) – As part of a national movement to rally attention to bias and discrimination against sex workers, marches for International Whore’s Day will be held on Saturday, June 2 in Los Angeles, New York, DC, Chicago, the Bay Area, Austin, and Las Vegas.

Siouxsie Q, (Event Coordinator, writer, performer, APAC Secretary) states, “Sex workers have waited far too long for this moment, but time is officially up for the violence the United States Government has brought to our workplace. The current administration has signed into law a piece of legislation that has taken away the most important tool our community had for survival in this country. We can stay silent no longer. Sex workers everywhere, allies, advocates and anyone who has ever enjoyed or profited from our industry: we need you to show up on June 2nd, and most importantly AFTER June 5th and every election moving forward. Sex workers vote. We deserve better than the folks who are currently in office.”

“This issue is very personal to me and so many others who depend on sex work to survive.” drake said of the event. “I am thankful to Antonia Crane, Siouxsie Q, Ian O’Brien, Bella Bathory, Mia Little, Riley Reyes, Lotus Lain, and all the organizers of the International Whore’s Day March for raising awareness about the dire issues facing sex workers - most recently SESTA/FOSTA. This is the perfect time for allies to show up and lend their support. Sex work IS work, and sex workers’ rights cannot be denied.”

Members of the media, along with all allies of sex workers are invited to attend the event. Some event organizers and participants may be available for interview. Send requests to Adella@ForwardApproachMarketing.com.

For more information about the march in Los Angeles and other cities, click here.

The march comes in support of International Whore’s Day which commemorates the occupation of Église Saint-Nizier in Lyon, France by more than 100 sex workers on June 2, 1975 in protest to their inhumane working conditions. Today, the day is recognized in marches around the world to call attention to sex workers who face violence, discrimination, harassment, abuse, assault, detainment without due process and basic civil rights violations on a regular basis.

Sex workers are often denied housing, medical insurance, credit, even the ability to open a fiat banking account because of the source of their livelihood. Sex workers are also often at risk of losing their children in custody battles due to the nature of their profession. Legislation is often passed under the guise of “protecting sex workers and stopping human trafficking” yet in practice, those laws can put an already marginalized population at further risk.

Presented by Survivors Against SESTA, the International Whore’s Day March is dedicated to raise awareness and support for sex workers and others facing bias, discrimination and hate. The march each year brings together sex workers, sex worker rights advocates, civil rights advocates, freedom of speech advocates and many others in solidarity with sex workers seeking change and a better future. Held in Los Angeles, New York, the Bay Area, DC, Austin, Chicago and Las Vegas, the march has grown each year to gain greater awareness and activism on behalf of sex workers. For more information about the International Whore’s Day March and other issues affecting sex workers, visit 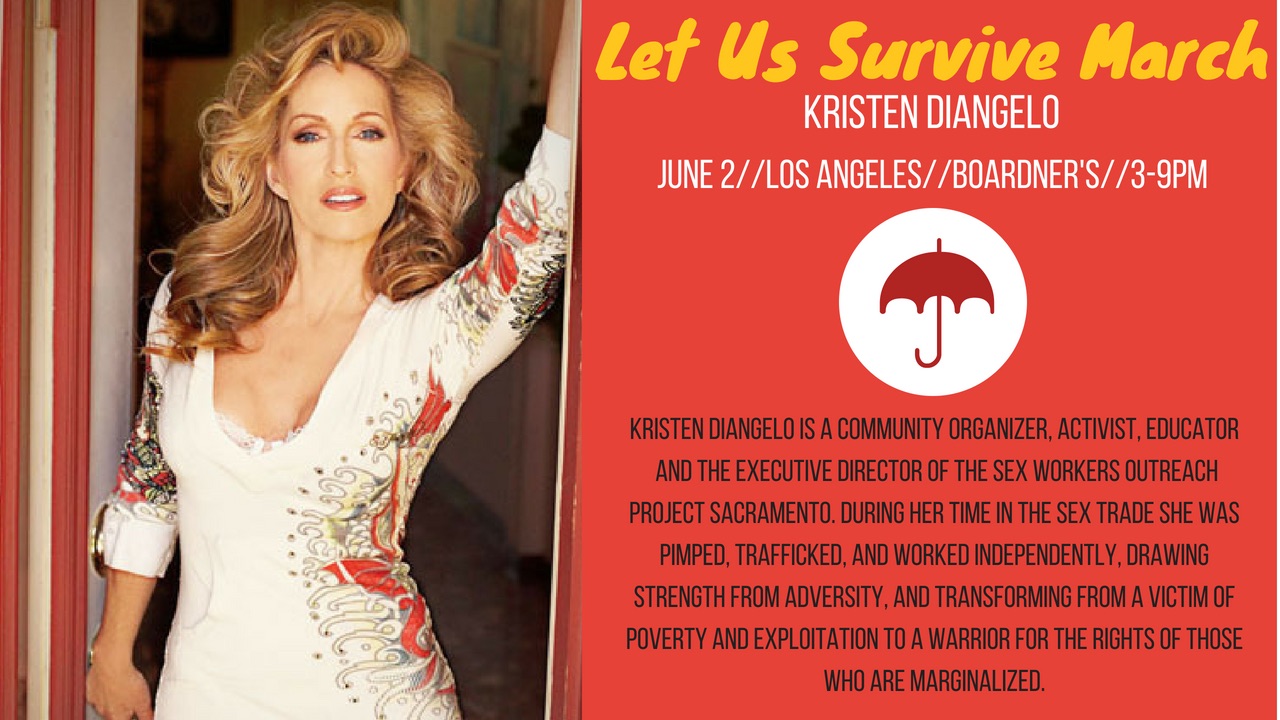 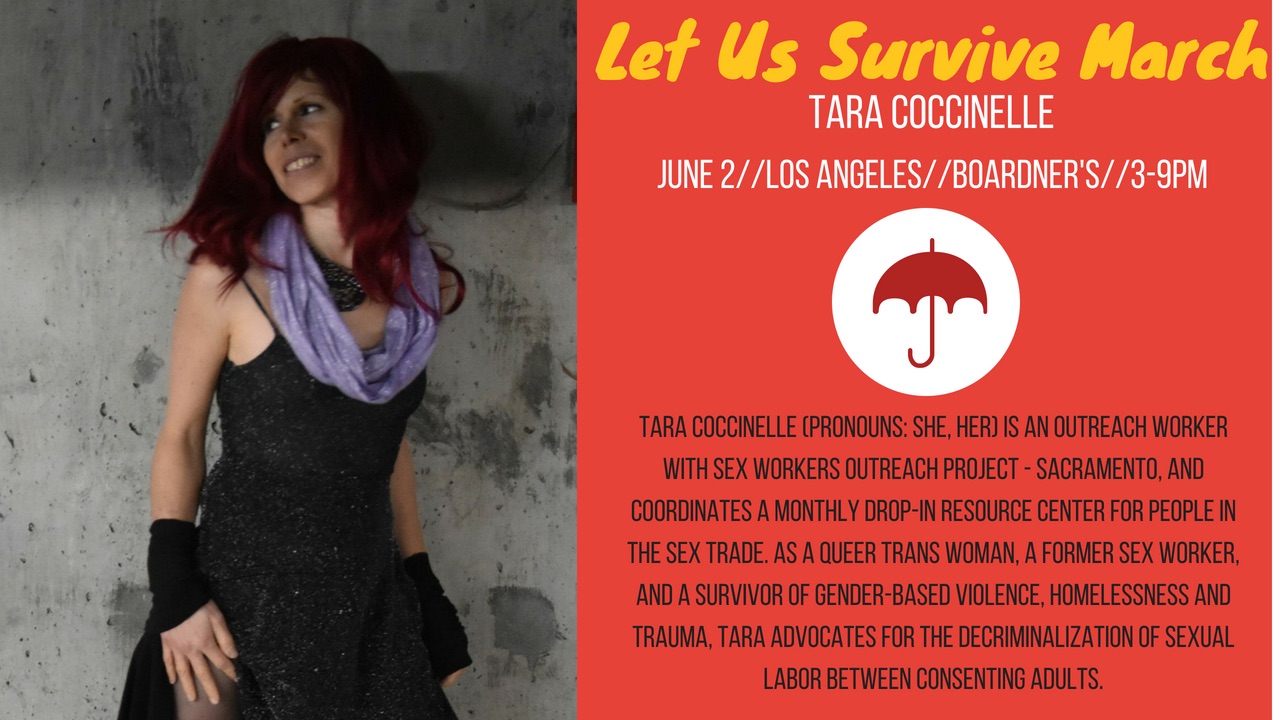 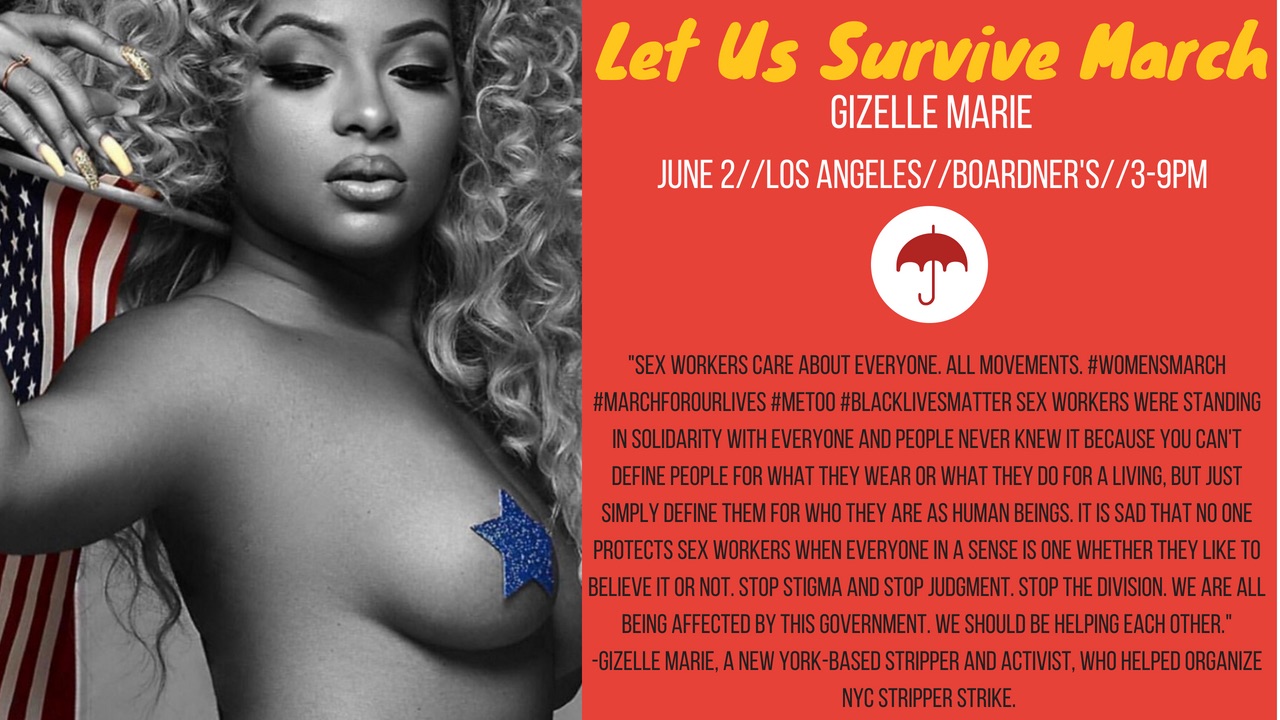 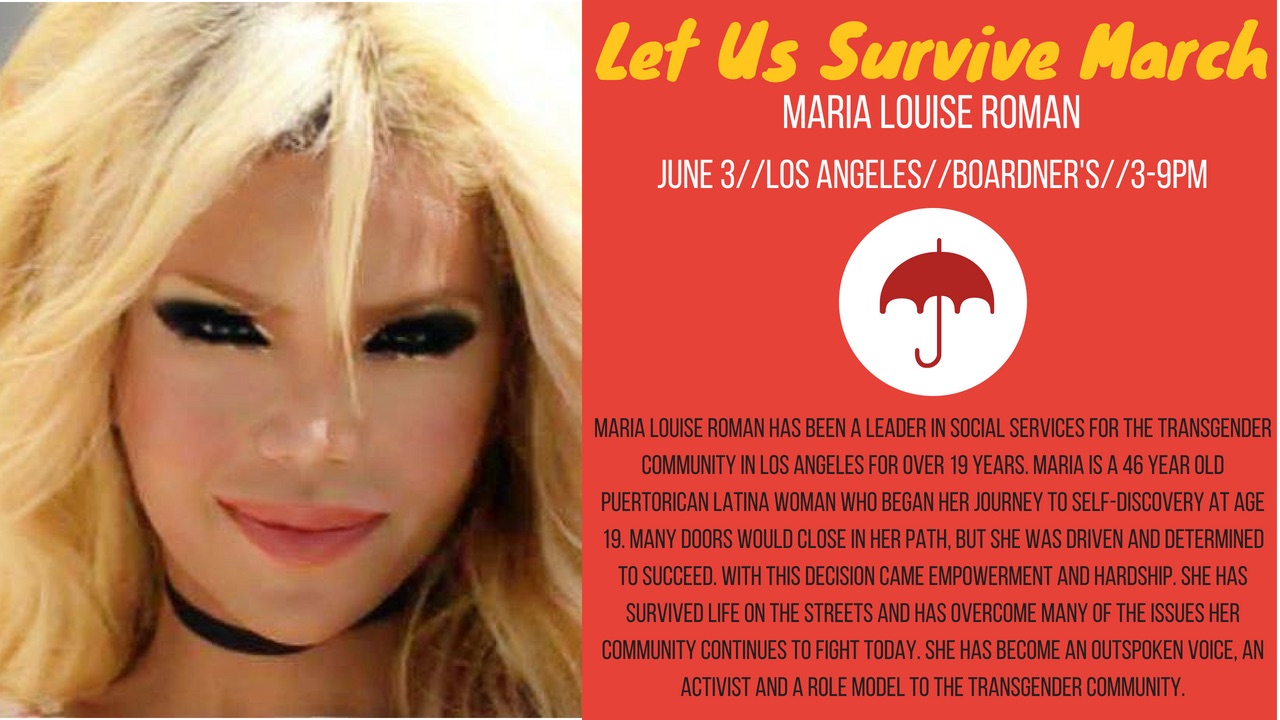 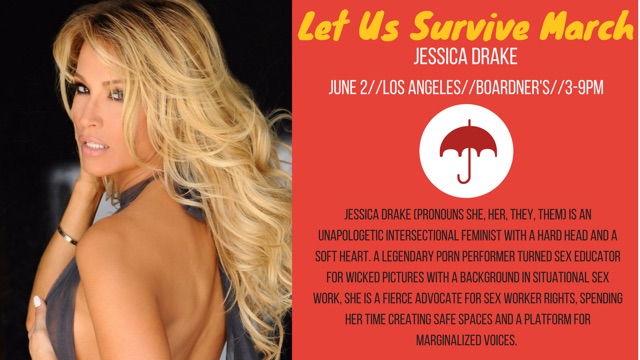 For media requests for International Whore’s Day March or to interview any of the organizers or speakers please contact: